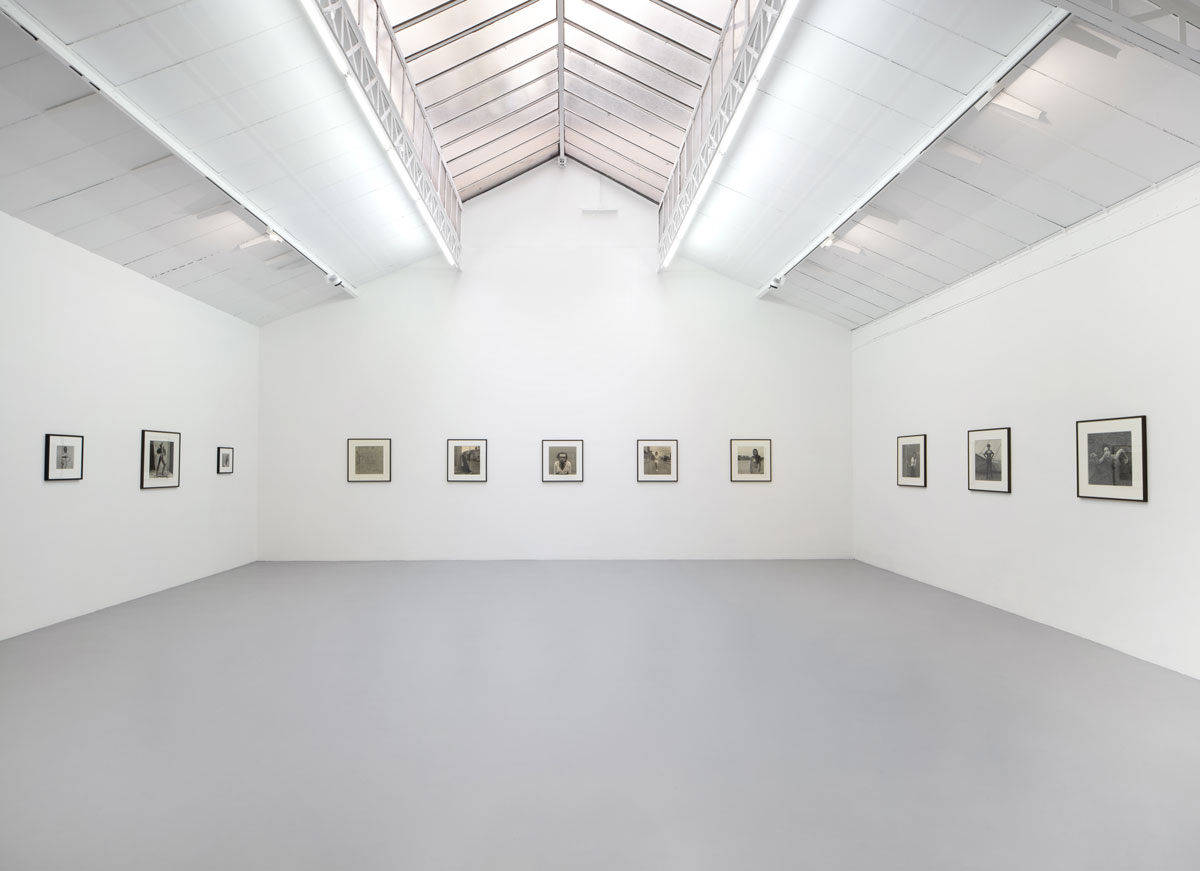 Posted at 13:23h in News by García-Alix 0 Comments

Alberto García-Alix opens “Lo que queda por venir” (What is yet to come), a new exhibition at Kamel Mennour gallery in Paris which comes to celebrate twenty years of collaboration between the photographer and the French gallery. The exhibition can be visited from December 8th to January 28th at 6 rue du Pont de Lodi, one of the four locations that the gallery has in Paris. Most of the works on display are vintage photos that recall the years when the author and the gallery’s founder, Kamel Mennour, met and began a close friendship.

Lo que queda por venir  celebrates the twenty years of our relationship and friendship, through some of the images that marked the beginning of our shared adventure.

The works presented are vintage prints, mostly artist proofs. They carry the atmosphere of the days when they were made. An atmosphere from which I can’t escape. Nor can I faIl to read in them my vocation as a photographer. Time gives us perspective. I have done nothing but portray what is my own, my world. A world that is always evolving.

A gaze can be trained. Taking photographs is an exercise in the present moment. But photography does not capture it as such. It is a transmission of the past… It chains my memory and exposes it to the light. The melancholic emotion of the unavoidable becomes visible and brings it back to the present. These images have that power: to transmit the past, exist in the present and resonate still. Always alive… A timeless emotion.

The exhibition Lo que queda por venir functions as an echo, A resonance of this idea and–following the natural course of events–it will also be what is yet to come, the future”.